Employment in Albania and abroad!!

A wide range of employment opportunities within and outside Albania, in accordance with the laws and the requirements of the labor market
"Request and Offer!"

Find the holidays you dream!

As a hidden treasure of natural and cultural riches, Albania is the place where ancientness and modernity combine the greatness of the past alongside the strength of the future.
"Relax and Adventure!"

Special tourist offered outside of Albania 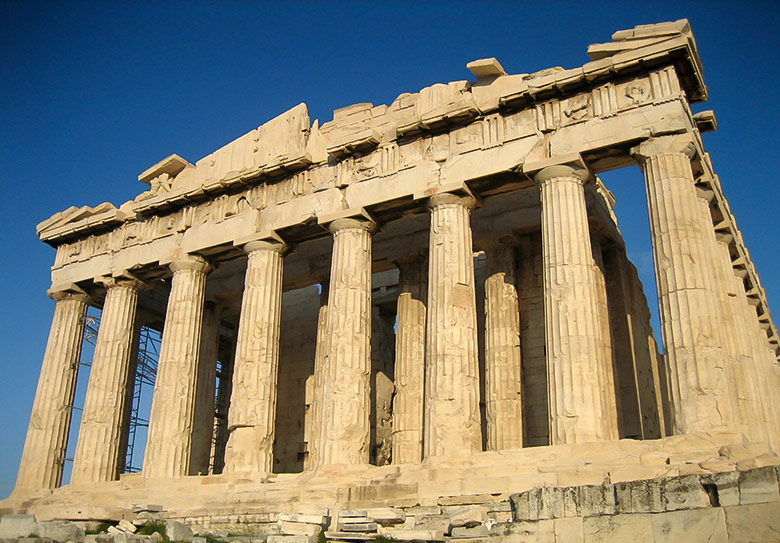 Fall in Love with Greece! You will rarely find a Greek panorama you won’t love 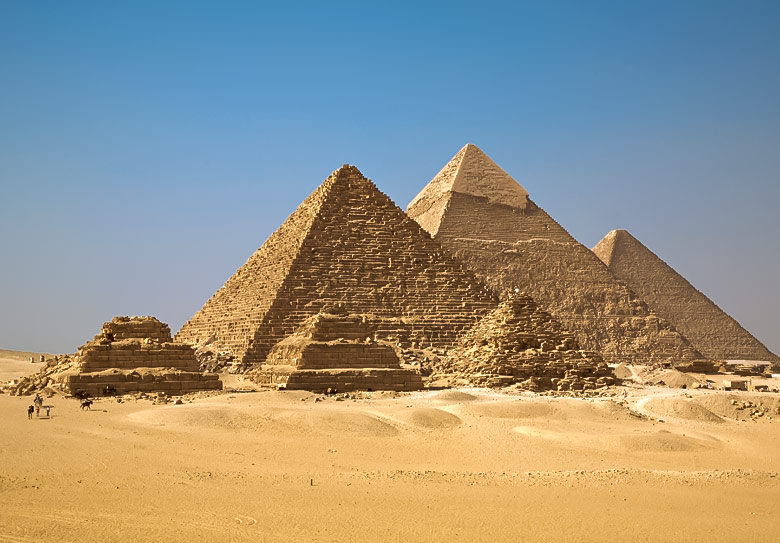 The great Pyramid of Giza, also known by the names Pyramid of Khufu and Pyramid of Cheops, is a famous attraction in Egypt 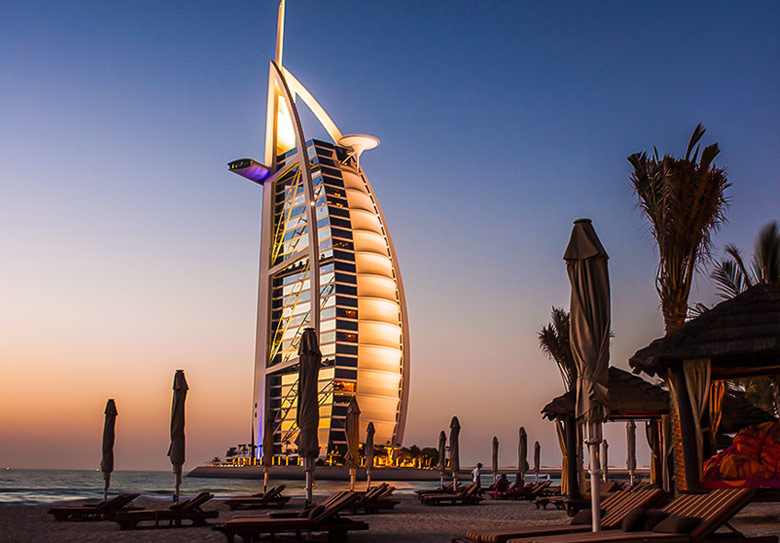 Dubai is the most developed and richly commercial port city in the world. Its high quality in services and exotic accommodation facilities tops it as the highly significant tourism destination. 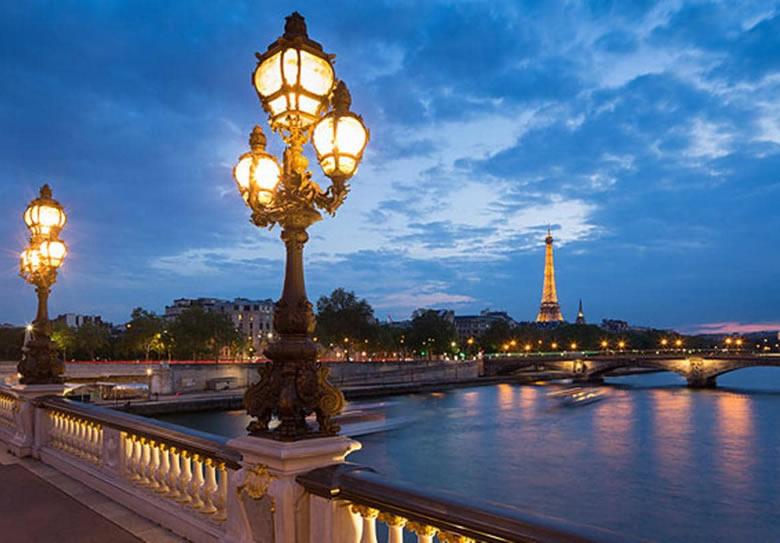 Paris is known to be one of the most beautiful cities in the world. Natural scenery, well-preserved historical structures, ancient architecture, culture and fashion, entertainment, shops, culinary. 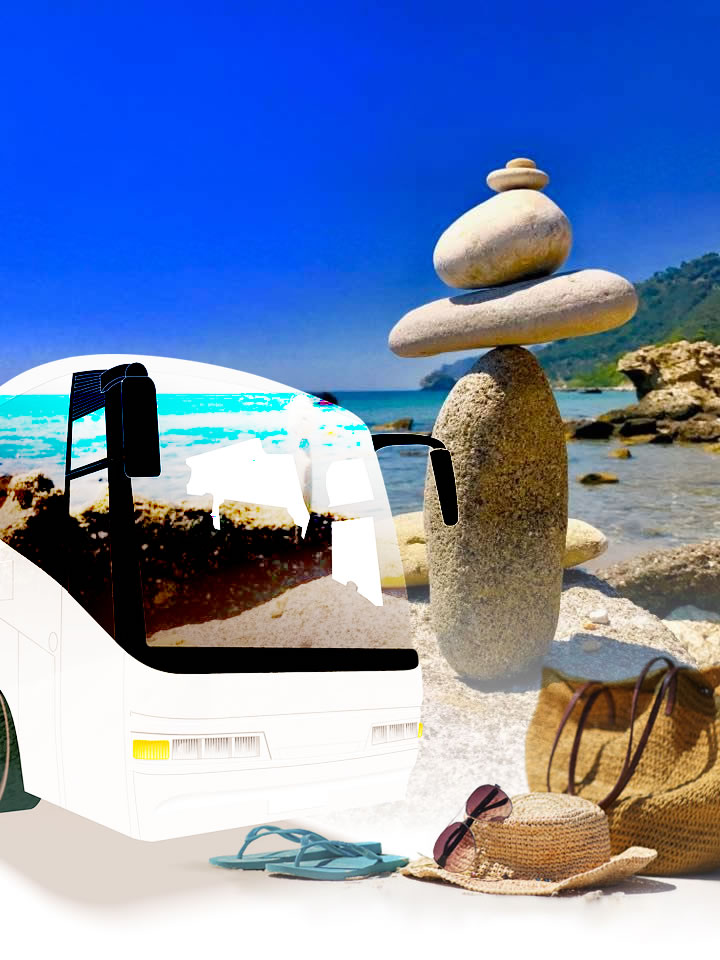 The city of Saranda, also known as the "southern seaport of Albania", enjoys a favorable position in front of the Greek island of Corfu. Saranda and the surrounding area make up one of Albania's most important tourist resources.
The ancient city of Butrint lies south of Lake Butrint, about 18 km from Saranda. This is the most important archeological point of Albania, which since 1992 is on the UNESCO list. Other attractive objects are the points of cultural and historical heritage, such as the archaeological sites of Foinik (in Finiq), the castle of Lyceurs, (2 km south of Saranda), the ruins of the Monastery of 40 Saints, the Mesopotamian church, of the Blue Eye sources.
From Saranda you can take a tour of the city with typical architecture of Gjirokastra, which is also on the UNESCO World Heritage list since 2006. In Gjirokastra is Albania's largest castle.
There you can visit the Weapons Museum, located in the castle, the Ethnographic Museum, located in the home where the former communist dictator Enver Hoxha was born, as well as the new museum in the home of the well-known writer in Europe, Ismail Kadare./p>

Vlora is the second port of the country and one of its most important tourist areas. From it you can take trips that will reveal you interesting objects. To the north of the city of Vlora lies the lagoon of Narta, which is the second largest lagoon in Albania. This is a very important place for nesting water birds as well as a well-known region in Albania for the production of Nartes craft wine.
Near the lagoon, in Zvërnec, is located St. Mary's Monastery. To the south of Vlora Bay, is the small town of Orikum, near which is a yacht harbor where you can find up to 650 ships parked at a time. Orikumi is an archaeological park as well as one of the most important cities of the ancient world.
There you can visit the old Orikum theater with a capacity of 500 seats and the Marmiroti church. Along the road from Vlora to Orikum you will spend small beaches with clean enough waters of Jonufr and Rradhima.

Llogara National Park is located south of Vlora city, at a distance of 40 km. Its territory occupies an area of 810 ha and lies at altitudes from 470 to 2.018 meters above sea level. Llogara Park is a climatic point where accommodation and restaurant service is provided.
The uniqueness of this natural park adds to the combination of mountain and sea climates. It is also an ideal point for the exercise of air sports.

This tour recognizes you with the northwestern area of Albania, where the main city is Shkodra, known as the "capital of the north". Shkodra is one of the oldest cities in Albania. One of the main points of the city is the Rozafa fortress, which rises above a rocky hill to the west of the city, surrounded by the waters of three rivers: Drin, Buna and Kiri. Here you can visit the Historical Museum, the Marubi Photography as well as the Venetian architecture neighborhoods of Gjuhadoli and Serreq.
Near Shkodra, the lake of Shkodra (the biggest lake of the Balkan peninsula), with the points of Shiroka and Zogaj. Shkodra can serve as a base for visiting such natural facilities such as Franc Joseph's island at the Buna estuary and the sandy beaches of Velipoja.
A few kilometers south of Shkodra lies the city of Lezha. The main objects to be visited in the city of Lezha are: Skenderbeu burial memorial, which was buried in St. Koll cathedral in Lezha in 1468, as well as the castle over the city.
The coast of Lezha offers you the sandy beach of Shengjin and the important natural ecosystem of the Kune-Vaini lagoons at the Drini estuary. Another interesting ecosystem is the Patoku lagoon and Mat's mouth.

Valley of Valbona lies in the eastern part of the Albanian Alps. It is one of the most beautiful natural areas of Albania, declared a national park and covers an area of 8,000 hectares.
Valbona is located 25 km away from the city of Bajram Curri and is the main inhabited area of the valley.
Exploring this valley you will see the canyon of Shoshan as well as the Drago, Selimaj and Rragam alpine villages. Here you can accommodate in "hane" type structures. Numerous opportunities for mountain climbing, sport fishing in Valbona river, etc.

This tour gives you the opportunity to enjoy an unprecedented part of the Albanian Alps, penetrating to their heart through the Theth Path.
From the village of Dedaj, the road turns to Razme (climatic point) or goes to the other Bogë point, which is located between the Alps and is described by the famous English traveler Edith Durham in her book, "Albania, the Balkans' worry.
After Boga, crossing into the Qafë e Tërthores and arriving at the tourist point of this area, Thethi, located about 70 km from Shkodra.
This tour gives you the opportunity to explore numerous karst caves, see the Grunas waterfall in Theth and to practice numerous outdoor activities. Vermoshi is located in the northernmost part of the Republic of Albania, and also offers a wide range of outdoor activities.

The road to the picturesque town of Pogradec passes near the shore of Lake Ohrid, which with its tectonic origins and with a depth of up to 285 meters, is the deepest in the Balkans.
The 2-4 million-year-old lake, which for its unique values has been proclaimed UNESCO's fortune, conserves 17 species of fish, of which 70% are endemic and 30% of cannabis. From Pogradec you can visit the village of Lin north of Lake, which is famous for its mosaic basilica on the hill.
On the south side about 6 km from Pogradec, there are Drilon water springs, which offer a relaxing environment and numerous restaurants where Korana is served, a kind of trout that lives almost exclusively in Lake Ohrid.

The city of flowers, roses, unique songs, purity and tranquility (known in antiquity, named Tryfilia, inhabited by Illyrian tribes), is known as an administrative center dating back to the nineteenth century.
This tour recognizes the beauties of the Vjosa River Valley, where Këlcyra's narrow gorge overlooks numerous opportunities for organizing water sports such as rafting, kayaking, etc...

The city of Berat, the city of a thousand windows, with ancient culture, part of UNESCO's world heritage, is a good starting point to explore the Mount of Tomorri (also known as the "Olympian Albanians" or the throne of the gods) located at a distance of 30-40 km from the city.
This mountain, which is a National Park, is one of the highest mountains in Albania (2,416 meters above sea level). There is also the tomb of Abaz Ali, which is a sacred place of the Bektashi sect. Every August there is organized one of the largest pilgrimages in Albania.

The heart of Albania, the capital of Tirana, like all other European metropolises, has vigorous and inexhaustible movement with bars, pubs, restaurants, and taverns.
Tirana is fun to discover and enjoy, both day and night. Here are some of the most important national museums such as the National History Museum, the Archaeological Museum, the National Gallery of Figurative Arts etc.
The historic city of Kruja is located 32 km from Tirana. The main tourist resort is the castle of Kruja, where is located the Museum of the National Scanderbeg Hero, along with the Ethnographic Museum.
Durres, the largest port of the country is 34 km from Tirana. It is the oldest city in Albania with a history of 3,000 years. Along with its beaches you can visit the Amphitheater, the second largest in the Balkans, as well as the Archaeological Museum.
The city of Elbasan is located in the southeast of Tirana. known in antiquity by the name of Skampa, it has been an important station of the ancient road "Egnatia". The main objects of the city are the walls of the Skala fortress, the church of St. Mary within these walls, the Ethnographic Museum, the hamam, Nazireshë mosque etc..

We help you find the perfect vacation! !