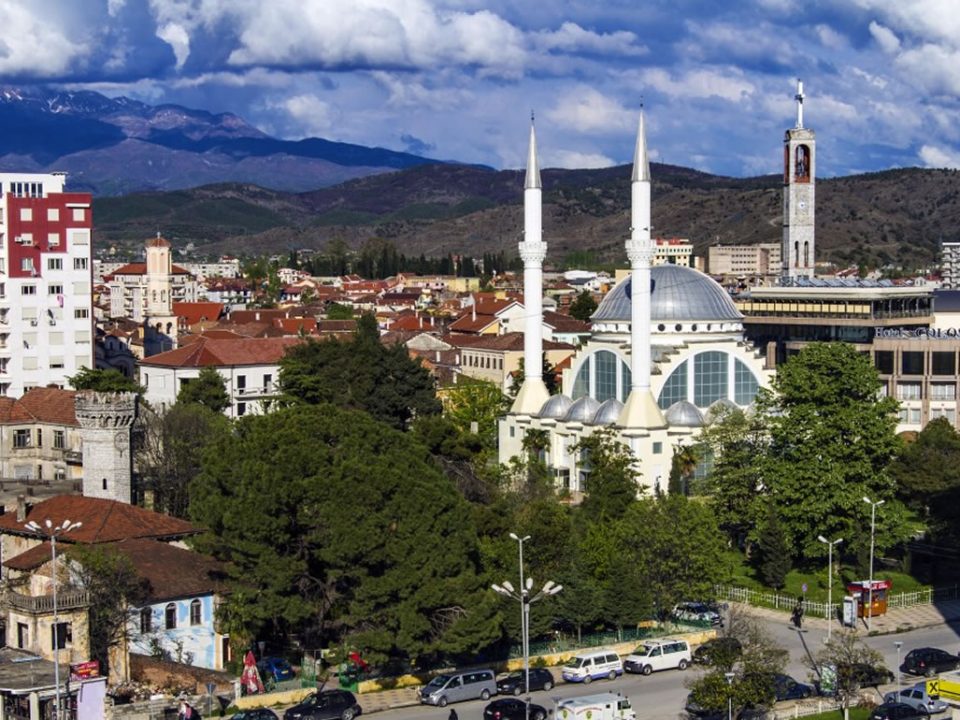 It is the most important center of northern Albania and with a rich cultural tradition representing  all of Albania. It enjoys a rather favorable geographic position as it’s known as the  “port of entry” for the magnificent Alps of Albania on one side, and a crucial point from which one can travel to the sandy beach of Velipoja on the Adriatic Sea. The Shkodra area is distinguished by its distinctive natural features and rich cultural heritage. In this area, along with important natural facilities, such as Shkodra Lake, Buna River, Kune-Vaini Lagoon, Drin River, Albanian Alps, Malësia e Madhe, Drini Bay etc. there are also important historical cities, such as Shkodra and Lezha.

The tourist potentials of the Shkodra area are numerous, which makes it possible to develop the kind of tourism that is preferred. Here you can develop: Coastal tourism, with concentration in the area of ​​Velipoja, which is only 30 km away from Shkodra and in the area of ​​Shengjin, very close to Lezha, containing relatively good tourist infrastructure (Link to the “Mediterranean” beach”).

Lake tourism, is exemplified on the vastness of the Shkodra Lake. Mountain tourism, for a healthy climate and for the possibility of winter sports, offered in such areas as Razma, Boga, and Thethi, which are only 46 km from the city the Alps area. Here, the thick layer of snow is stored almost throughout most of the year.

Hunting tourism, found especially in Shkodra Lake, in the Buna River delta, Kune-Vaini tourist complex in the Drini delta, which is distinguished for diversified biodiversity. River tourism, across the rich river and river network suitable for the exercise of the river kayaking. (in the Buna River). Cultural tourism, for the recognition of a large number of historical and cultural monuments of two of the main cities, Shkodra and Lezha, rich in centuries-long history of each period.